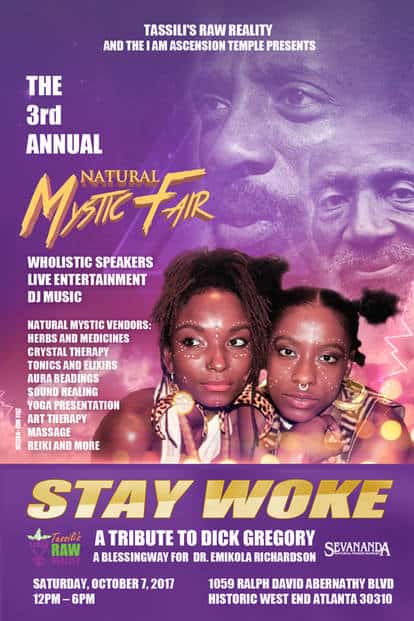 BASU MU GADU aka ‘Magi from the Source’ 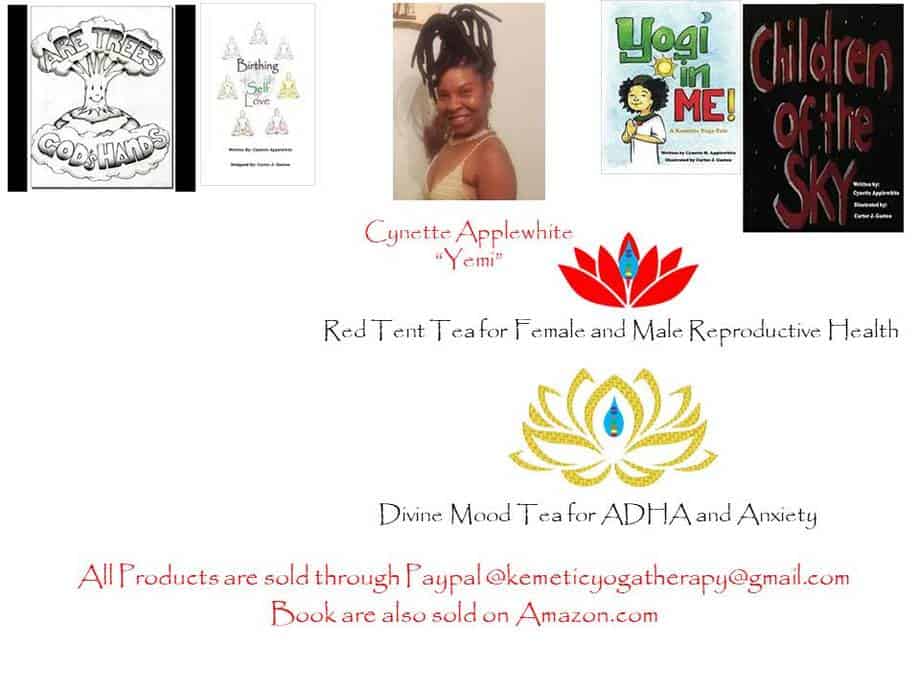 ​As a spiritual healer, Cynette aka “Yemi” is a mother of two sons, traditional indigenous spiritual counselor and priestess, therapist, author and a Kemetic Yoga instructor. She has assisted her clients with staying on their path of accomplishing their dreams with unique spiritual coaching techniques that help remove blockages to an individual’s growth. Specializing in helping people open to their gifts and awaken to their divine purpose, Cynette has a great balance between teaching/counseling and stepping back to allow her clients to flourish.

Cynette has a Bachelor of Science in Psychology and a minor in African studies. She has earned a Master of Science in Clinical Social Work and has worked in the field of energy healing since childhood. She has a proven record of success in helping adolescents triumph over peer pressure and in helping adults overcome behavioral addictions. Author of four books, Cynette’s writings illustrate the relationship between people and nature. She acknowledges how important communication between people and nature is in creating a more meaningful, healthy, and balanced life. Her book are “Birthing Self Love”, “Yogi in Me”, “Children of the Sky”, and “Are Tress God’s Hand”.
​
Certified Kemetic Yoga instructor for 5 year and a practitioner of Hatha Yoga since age 13. Cynette has orchestrated and facilitated beginner’s yoga classes for children, adolescence in school setting, adults, and substance abuse facilitates. Cynette has worked in mental health since 2004 teaching and counseling clients effectively with behavioral health imbalances. Cynette’s practice as a therapist and yoga instructor inspired her to create her business “Kemetic Yoga counseling”, in which she applies her skills as a therapist, traditional indigenous spiritual priestess, and Kemetic Yoga instructor to assist her clients with coping with symptoms of their diagnoses and healing from mental health imbalances and different types of trauma. 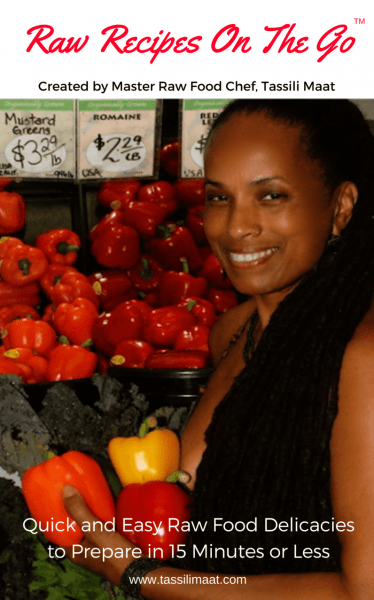